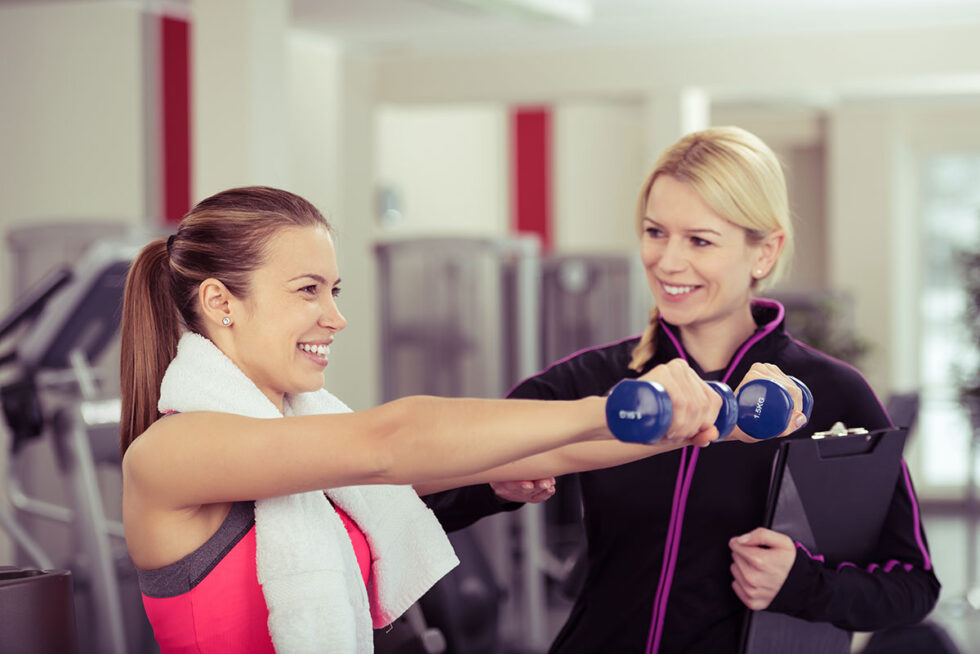 We Could All Use a Health Coach

Health coaches can give patients the tools they need to improve their own care and well-being, but they aren’t widely available.

Are you among the 133 million Americans suffering from one or more chronic health conditions? Conditions like diabetes, high blood pressure, heart disease, obesity, arthritis, respiratory or digestive disease, among others that can diminish the quality of your life?

How well do you understand your condition and its treatment? Do you know how to minimize potentially disabling effects and delay its progression? Are you having difficulty following your doctor’s advice?

Or maybe you’re currently healthy but one or more of your habits could ultimately undermine your health and result in a chronic disorder.

In either case, you’d likely benefit from the help of a health coach, whose job it is to give patients the knowledge, skills, tools and confidence they need to participate fully in their own care and well-being.

While anyone can claim to be a health coach (as with nutritionists, there is no standardized certification), some health coaches specially trained in behavioral health, nutrition and other areas that doctors aren’t traditionally taught in medical school are gradually being incorporated into primary care practices. In addition to fostering better health among patients, they support doctors whose time with each patient is likely to be limited to 12 to 15 minutes.

“The doctor may tell a patient ‘eat less, exercise more, take your medicine and come back in three months,’ but not how to execute this plan,” said Dr. Rushika Fernandopulle, a primary care doctor in Hyannis, Mass.

As founder of Iora Health, a national network of primary care practices, Dr. Fernandopulle has made health coaches an integral part of patient care at dozens of medical sites around the country. Even if doctors had more time, he said, they’re not taught — and few know how — to motivate patients to make changes that would improve their health.

Currently, however, health coaches who assist in medical practices are not a dime a dozen. Clinics that utilize them can be very expensive, and they are not always covered by health insurance. There’s not even a code under which doctors could submit insurance claims for the services provided by health coaches.

To help cover the expense and improve their patients’ health, most primary care practices that utilize health coaches include the cost in the patient’s overall care. Iora, for example, operates through Medicare Advantage on what is known as a capitation system, getting a set amount for the care of each patient that includes health coaching. The healthier their patients remain, the more money the plan gets to keep.

Courtney Hamilton, a publicist in Los Angeles, is a prime example of someone who has benefited from a health coach. She had suffered for more than 20 years with the debilitating digestive symptoms of irritable bowel syndrome until a health coach at Parsley Health, a national network of primary care clinics, told her it wasn’t normal for her belly to “blow up” as if she was six months pregnant after eating an ordinary meal.

Tests at the clinic in Los Angeles revealed that her gut was overrun with gas-causing bacteria that thrived on her often haphazard diet. Treated first with antibiotics to kill off the harmful organisms, she was told she had to make drastic changes in her diet to keep them at bay. A health coach taught her how and was on call to help whenever she had problems or questions.

“It was very difficult to navigate at first,” Ms. Hamilton said. “All the fun foods in my life were banned for the sake of my quality of life. But the health coach helped me over the rough spots and made healthier decisions easier. She gave me recipes and cooking tips and taught me what to order in restaurants. In a matter of months my bowels were normal for the first time in decades.”

Erica Zellner, a health coach at the Parsley clinic, said, “I never met a patient that didn’t have some resistance to change. Coaches take the time to get to know patients fully, find their internal motivation and set them up for success that’s personalized. Health happens in the 99.9 percent of your life when you’re not in the doctor’s office.”

Angela Hill said her goal as a health coach at Iora Primary Care in Seattle is to build a relationship with patients, learn what concerns them, what their health goals are and what might be keeping them from making needed behavior changes.

“I meet the patients where they’re at, find out what’s holding them back and go forward from there,” she said. “Together we come up with attainable goals and a plan that’s easy and accessible for the patient to implement,” she said.

Dr. Russell S. Phillips, director of the Harvard Medical School Center for Primary Care, told me, “Health coaching should be an integral part of primary care. It helps patients better manage chronic conditions like diabetes and hypertension and improves outcomes.

“As a primary care doctor,” he added, “I’m focused on diagnosis, treatment and a lot of other medical issues. It’s great to have health coaches available to help patients make needed changes and sustain them over time.”

Although there have been few controlled clinical trials that could demonstrate the value of health coaching, researchers at the University of Southern Maine in Portland found that patients aided by health coaches saved $412 per patient per month. The study covered the claims for health care services of 1,161 patients who participated for six months or longer.

Monetary savings aside, the value to patients is immeasurable. Alison Tibbals, a 76-year-old in Seattle, said she struggled to control her fluctuating high blood pressure until the health coach at Iora helped her learn how best to regulate it.

“My health coach is deeply committed to my well-being,” she said. “As I grow older, it’s thrilling to know I’m heard and cared for, that there’s somebody out there who’s really interested in me and knows me.”

Katie Bernard, who manages a wellness coaching team at the Mayo Clinic in Rochester, Minn., told of a 66-year-old woman on the waiting list for a lung transplant who was very stressed and sleeping terribly. “A doctor would have said she was doing fine,” Ms. Bernard said, but by helping her make gradual changes in her diet and exercise routine, “the woman’s sleep did a complete 180.”

If and when the Biden administration tackles the astronomical costs of American health care, it would do well to find ways to make health coaches accessible to more people. Their still limited inclusion in modern medical care is a telling example of the penny-wise, pound-foolish structure of American medicine.

As leading causes of disability and premature death, chronic disorders are responsible for the majority of the trillions of dollars now spent on health care. With the current surge in the number of Americans seeking insurance under the Affordable Care Act, insurers would be wise to include health coaching among the services offered.

Jane Brody is the Personal Health columnist, a position she has held since 1976. She has written more than a dozen books including the best sellers “Jane Brody’s Nutrition Book” and “Jane Brody’s Good Food Book.” A version of this article appears in print on June 8, 2021, Section D, Page 7 of the New York edition with the headline: Health Coaches Join the Medical Team.